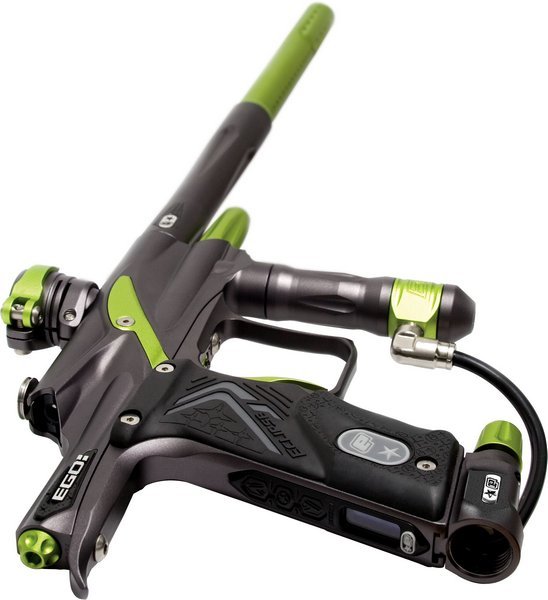 Also known as a paint gun or a paintball gun, a marker is the primary weapon used in the sport known as “paintball”. Markers are usually found under three categories: pump, mechanical, and electropneumatic.

This type of paintball marker resembles a pump-action shotgun when it comes to how it is used. Unlike any other type of marker, a pump gun must be manually operated prior to each shot. They are the oldest type of paintball gun used, but they are not the most common nowadays.

Although they are not readily seen on the field, there are still players that enjoy them. They require a large amount of skill and force the player to rely more on strategy than anything. It is not recommended for beginners, however, more so if the opponents are using the other types of paintball markers.

For anyone looking for an entry-level and user-friendly marker, a mechanical one is an ideal choice. These types are perhaps the easiest to use, so they are among 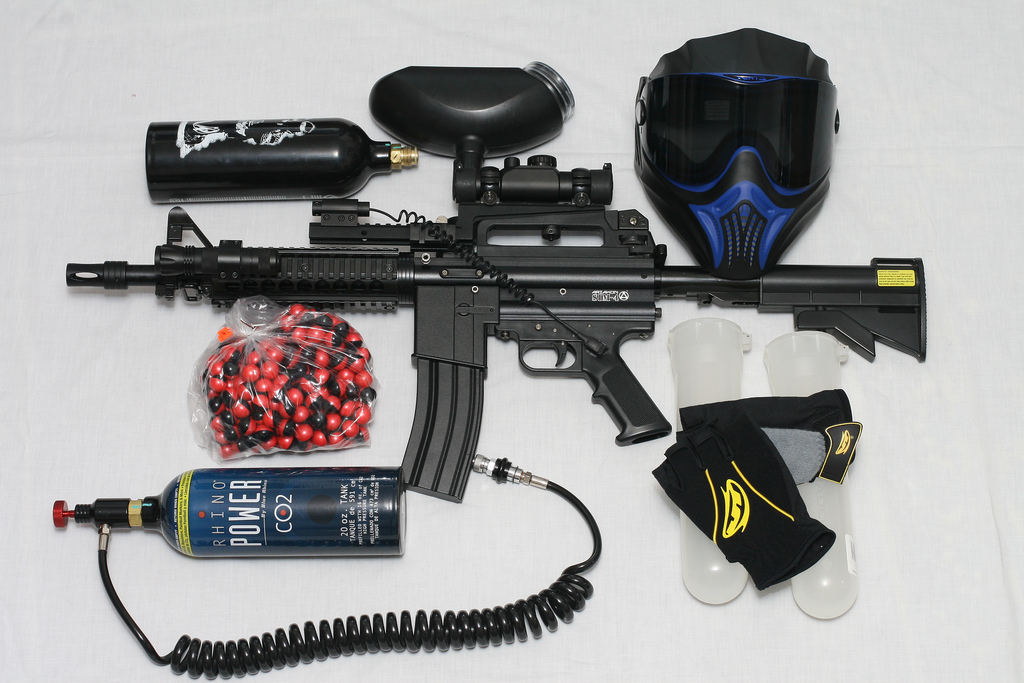 the most common type players gravitate toward. They also help a player increase their rate-of-fire.

Typically, a mechanical paintball marker features a semi-automatic design. This means that the gun is capable of firing one shot per one pull of the trigger. They are found in a handful of different designs that cycles the bolt and loads the new shot into the chamber each time:

With this type of marker, players can experience the fastest firing rate. Instead of the mechanical parts found in mechanical markers, electropneumatic markers feature an electronic switch. Since a circuit board controls the commands sent to the solenoid valve, most of these types of markers can fire burst shots, full-automatic shots, or ramping.

When electropneumatic markers first entered the scene, they were among the most expensive type to buy. However, they’ve gone down significantly, which is why more are seen on the field. Players don’t only enjoy the high rate-of-fire, but also that these types of markers are very light in weight.

Although there are several brands of paintball markers, each of them share basic design features. A marker has the following traits: a hopper, an air tank, a barrel, and the body. The body is where the main firing mechanisms are found. This includes the valve, trigger frame, and the bolt. Other than that, there are some external details that vary across the brands of markers.