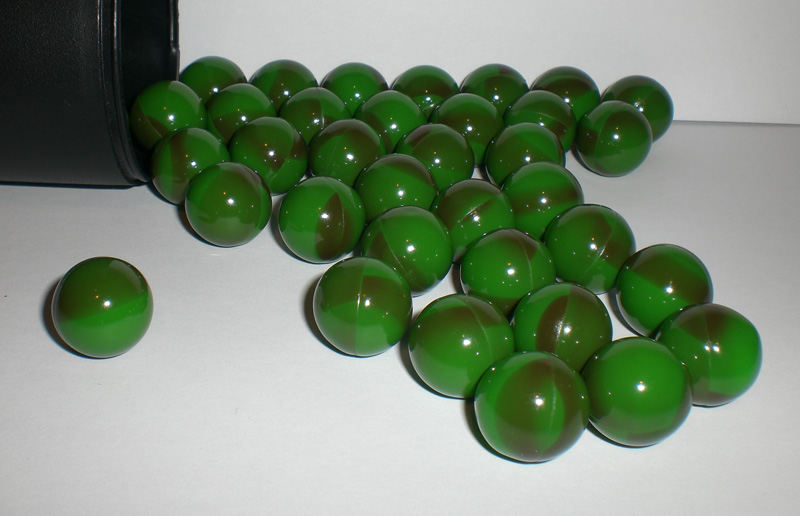 Paintballs are the ammunition for markers. They are also referred to as simply “paint”. These gelatin capsules in a spherical-shape can be filled with non-toxic and water-soluble substances, but they are primarily made with polyethylene glycol. This type of compound is known as a laxative, so it’s best to avoid ingesting the paintball.

These are sensitive to moisture and heat exposure. So, it is important to keep them out of the sun. When it comes to moisture, it can cause swelling, which can jam the marker. The paint also has the potential to settle, which 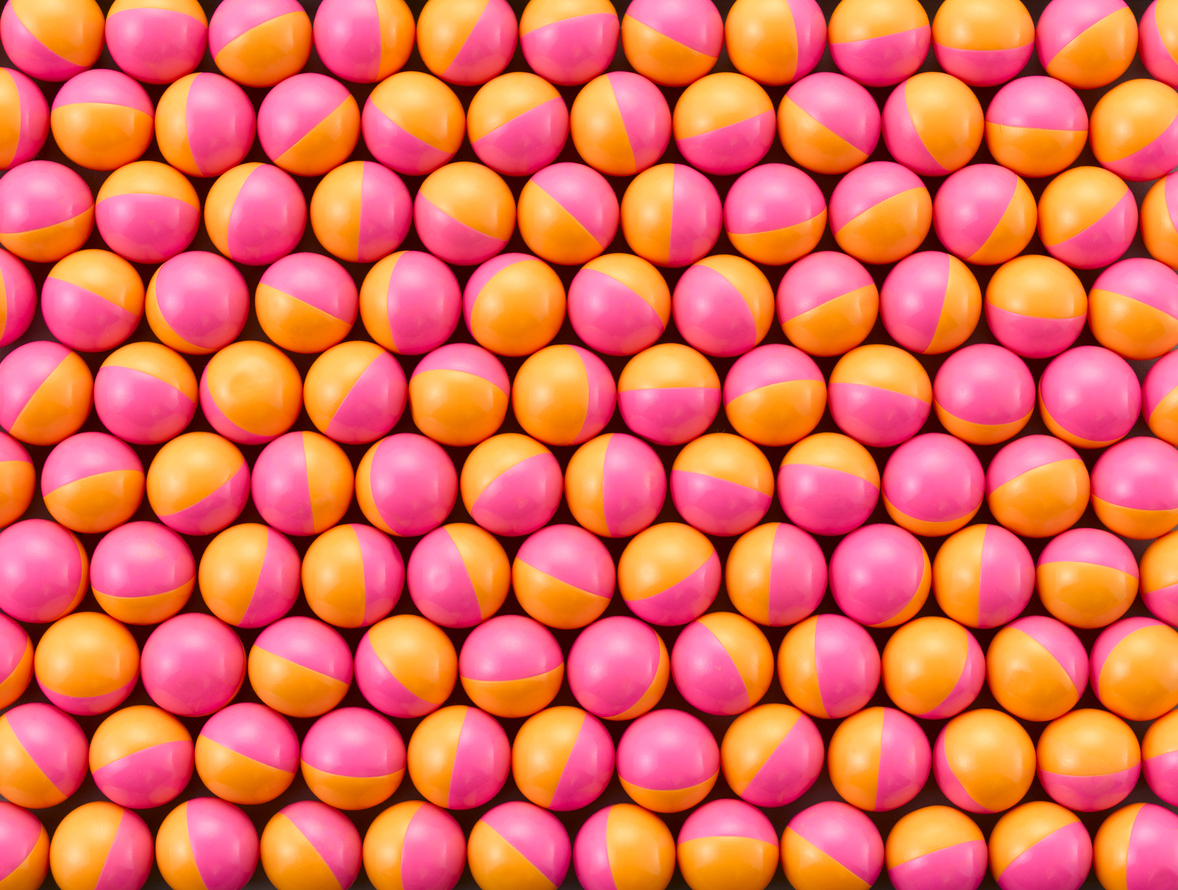 can hinder the accuracy of the shot.

Some paintballs may bounce off of surfaces when fired, but the gelatin shell is intended to break when it connects with anything. However, if the paintball is old, it can dry out, which will prevent it from breaking.

The size of paintballs can vary between .67 caliber to .71 caliber. However, the most common type is a .68 caliber.

There are reusable paintballs on the market, and they’re more expensive than regular paintballs. It’s a foam substitute, and it works best for indoor situations. However, no mark is left, which can make it difficult to tell when a person is hit.