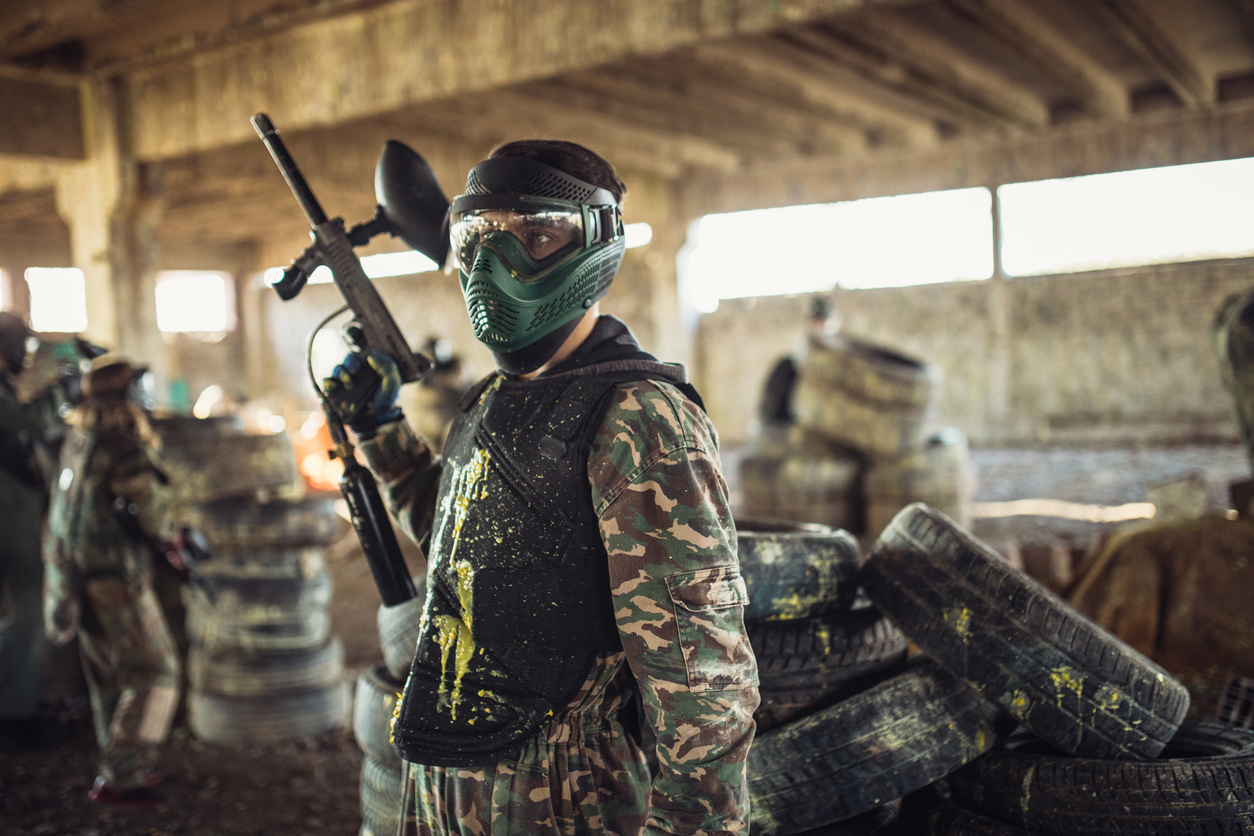 Rushing out onto the paintball field in short sleeves, a tank top, or less is a sure way to end a player’s game fast. At many fields, there is gear readily available such as full jumpsuits. However, it is considered a good idea to invest in some clothing that you can wear for practices and matches.

For the upper body, it is a good idea to begin with a base layer. The best base layer is typically a long sleeve shirt. Some players may stop at that and just move on, but for those seeking more protection, consider adding on additional layers. The good thing about that is that there are a number of ways to go about adding layers.

A common additional layer many players add is another long sleeve shirt that is designed with padding. These types mostly resemble compression shirts. They have built-in padding throughout that better aids in reducing the heavy impact from paintballs. Some players decide to start off with this type of shirt, eliminating the need for more layers. These shirts may get heavy for some players though.

Another typical layer for upper body protection is throwing on a sweatshirt or jacket. No matter which one players go with, both are capable of offering a good level of padding. They also w 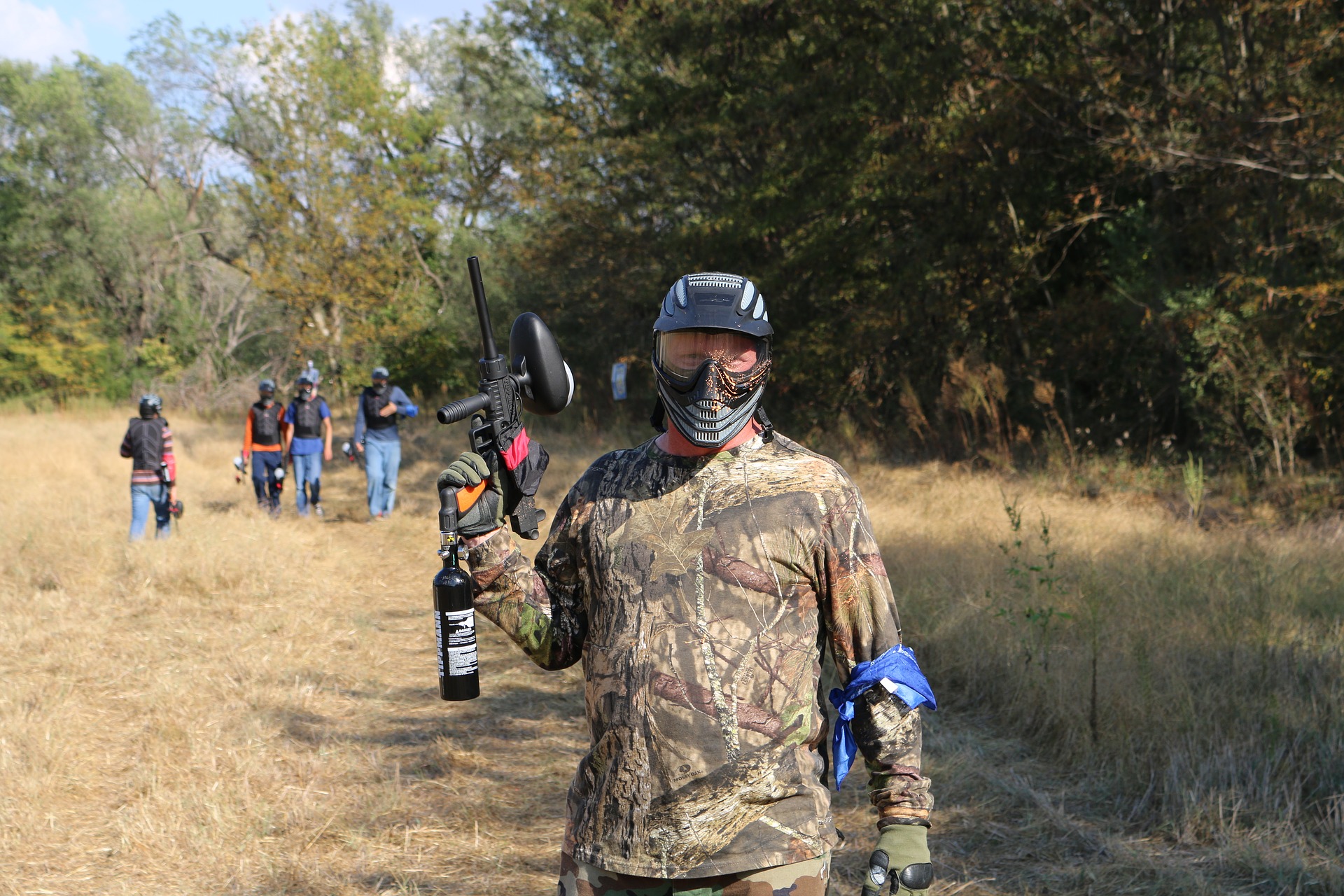 ork well for outdoor matches in colder weather as there is the benefit of being protected and staying comfortable during the match.

This type of upper body protection is seen in the more serious paintball players. It includes garments such as military fatigues worn with or without a base layer. There are also camouflage tops for those that hunt that paintball players often wear. These tops have a good amount of thickness without being overwhelming to move and run around in.

No matter which type of clothing players choose to layer on, there are some factors to keep in mind before going out onto the field. Though layering has its advantages, there is something as too many layers. Players need to stay agile on their feet, and a heavy load on their upper body can considerably slow things down.

However, do note that it is easier to remove layers than it is to add them on during a match. It may be best to go in with more layers, only to remove them in between games.

As to what players should avoid for the upper body, short sleeves are not readily seen on the field. This is because it obviously keeps the arms exposed and open for an attack. An onslaught of paintballs against the arms can greatly harm a player’s gameplay as it can make it difficult to keep holding a paintball marker.