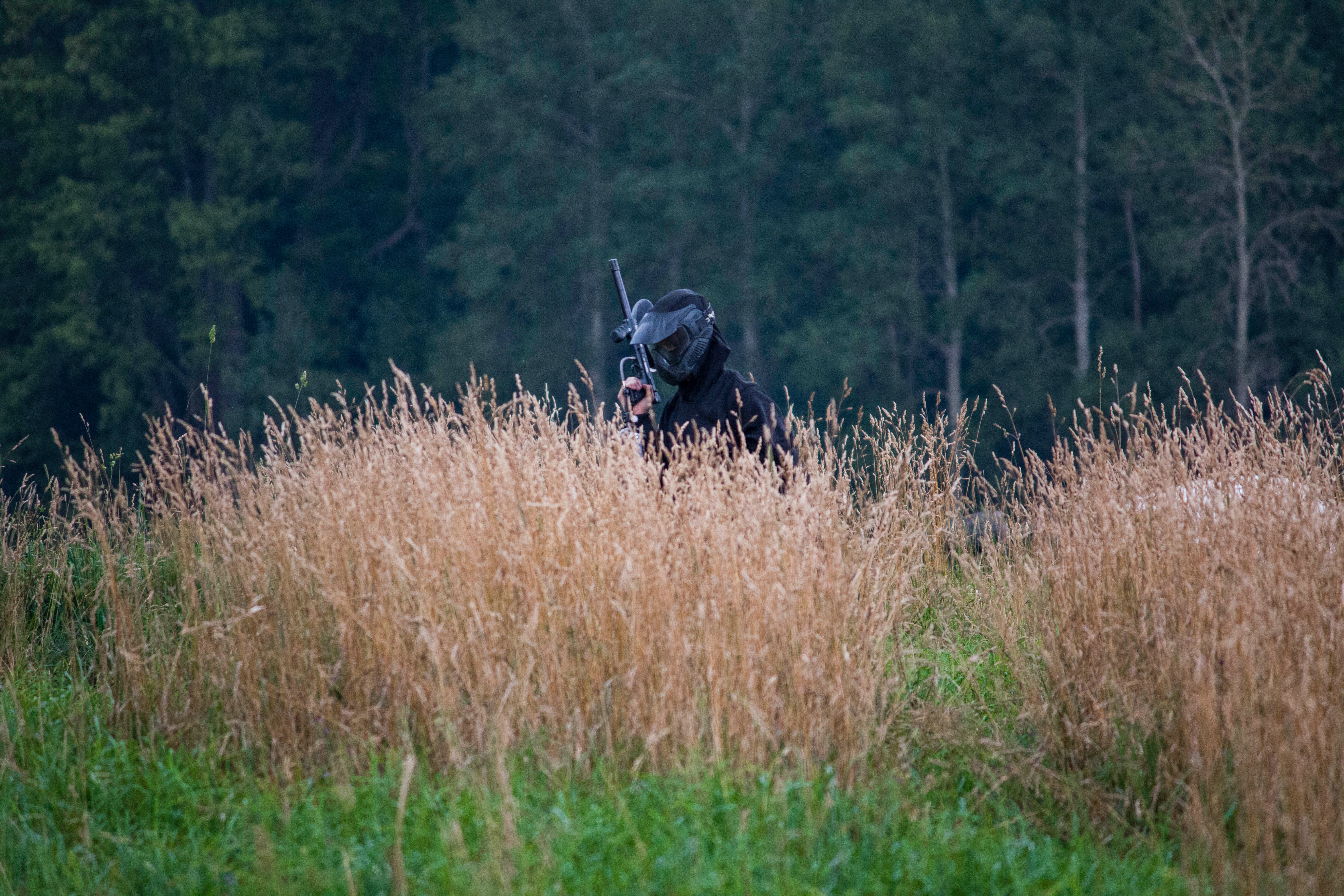 In the history of the game, woodsball is known as the first paintball gameplay played. To participate in this gameplay, players compete with one another in a natural outdoor, usually wooded, area. There are many tournaments for woodsball worldwide, and players can compete in either professional or amateur bouts.

The amount of players and teams allowed depends on the tournament. Some allow for up to 12 teams, others have a smaller maximum number.

When players participate in woodsball, they use the standard paintball equipment such as a marker, protective gear, etc. However, since it does take place outdoors, many make it a point to consider military camouflage to have an advantage.

Concerning the paintball markers, there is room for customization, however. Players can upgrade their barrels to something with a greater level of accuracy. Others opt for markers 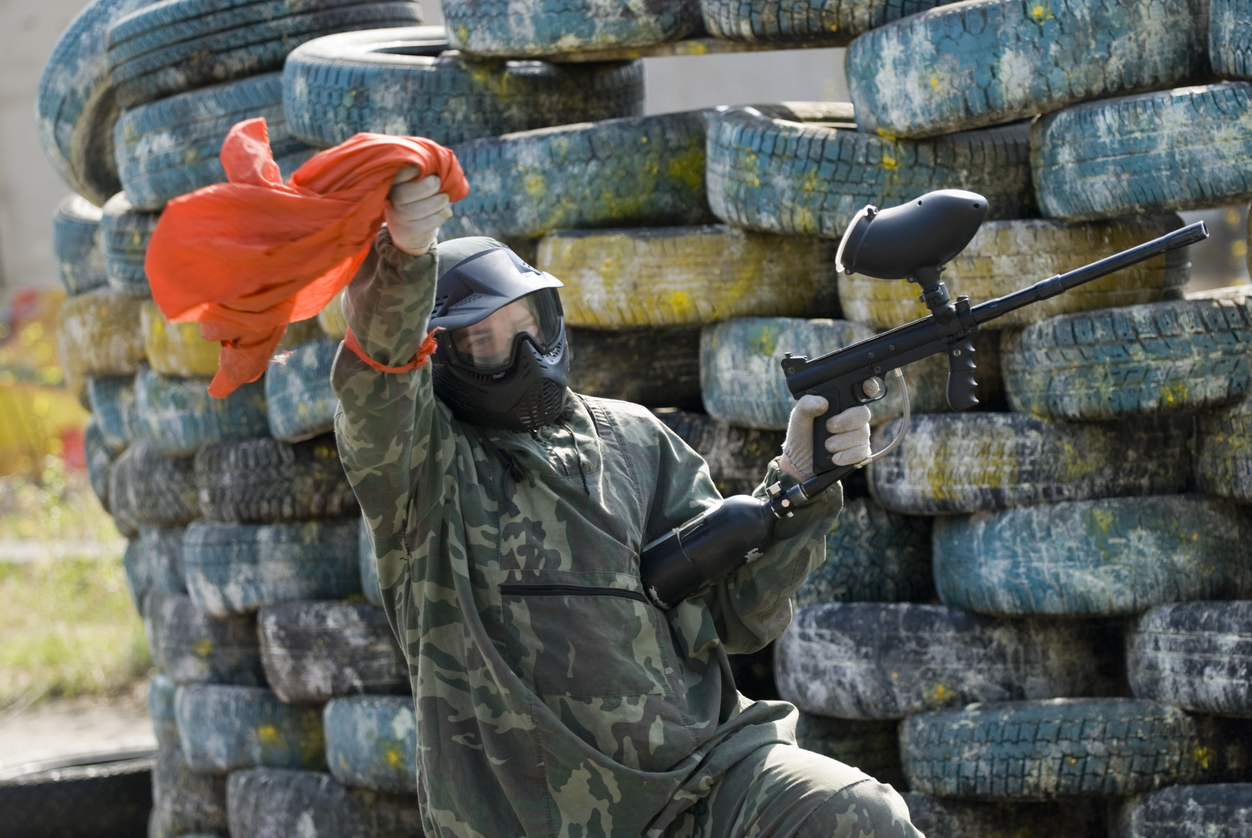 There is no counting the number of ways woodsball is played. Many players around the world do stick to a number of popular variations though: